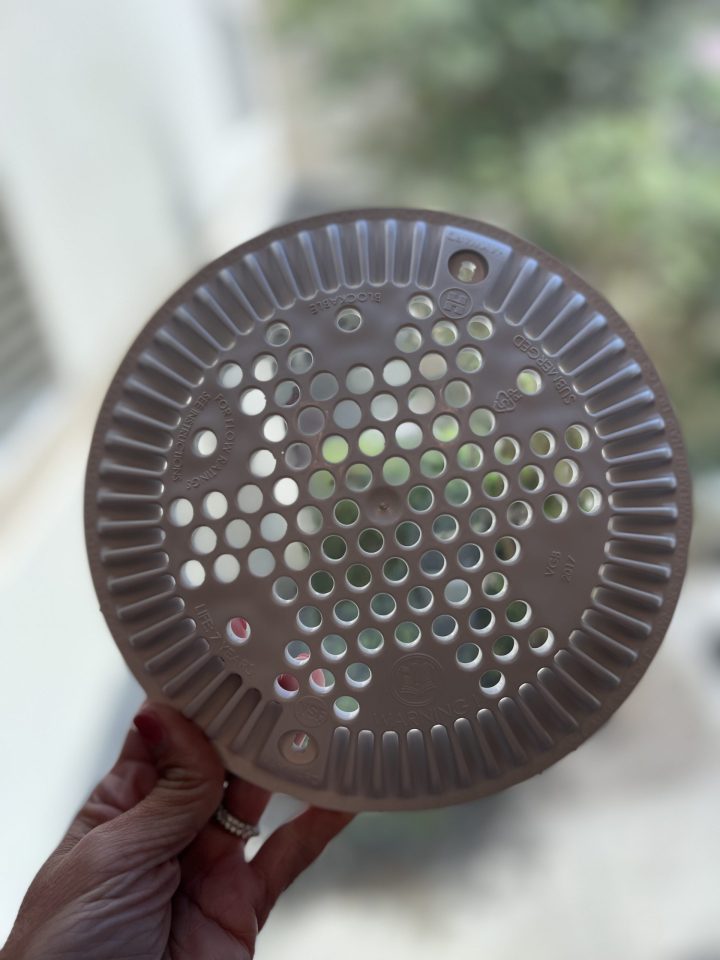 It has been nearly fifteen years since the Virginia Graeme Baker Pool & Spa Safety Act (P&SS Act) was passed into law. The bill, which was named in honor of Virginia Graeme Baker who died after being trapped under water by a hot tub drain. It took two adults to free the 7-year-old. It was later estimated the suction pulled at 700 lbs. of pressure, making it impossible for the child to free herself. With many kids turning to the pools to beat the heat, firefighters and EMS personnel ask residents to ensure their pool and spa drains have the proper anti-entrapment updates to prevent injury and/or death.

The law, which went into effect December 2008, required additional safety measures to prevent such a horrendous tragedy from taking place again. In new pools, these features are required by code. But for older pools (predating 2008) homeowners should replace old drain covers that are an older flat style drain with suction breaking drain covers.

Pools and spas should have at least one or more safety features in place: 1) an updated drain cover, 2) a second drain, 3) automatic shut-off feature 4) safety valve release. A simple visit to the pool store can make the difference between life and death, for systemic updates consult with a licensed pool contractor.

Factors that contribute to entrapment include long hair, loose clothing, sitting on drains and even diving for toys near drains. WPFD strongly recommends having designated water watchers (someone charged to actively watch children) and the following installed:

All parents and caretakers are also strongly encouraged to teach children to stay away from drains and learn CPR. CPR and other important safety classes are offered by WPFD throughout the year.